As a result of withholding financial support, back payments of the United States to the U.N. rose to $1.6 billion dollars in the 1990s. Due to the size of the debt, the U.S. faced the prospect of losing its vote in the U.N. General Assembly. In 1997 acting to resolve the crisis, Senator Helms, now serving as Chairman of the Senate Foreign Relations Committee and ranking member, Joe Biden, drafted H.R. 1757, the Foreign Affairs Reform and Restructuring Act, also known as the Helms-Biden Agreement.

In November 1999, Congress and the White House approved the Helms-Biden Agreement. The US Ambassador to the United Nations, Richard Holbrooke, knew that it would be difficult to initiate the required reform. To encourage U.N. members to enact the reforms, Holbrooke invited Senator Helms to speak directly to the Security Council.

On January 20, 2000, Senator Jesse Helms became the first legislator to address the United Nations Security Council. He did so in an effort to improve U.S.-U.N. relations coinciding with the passing of the Helms-Biden Act, legislation aimed at reforming the funding of the United Nations. 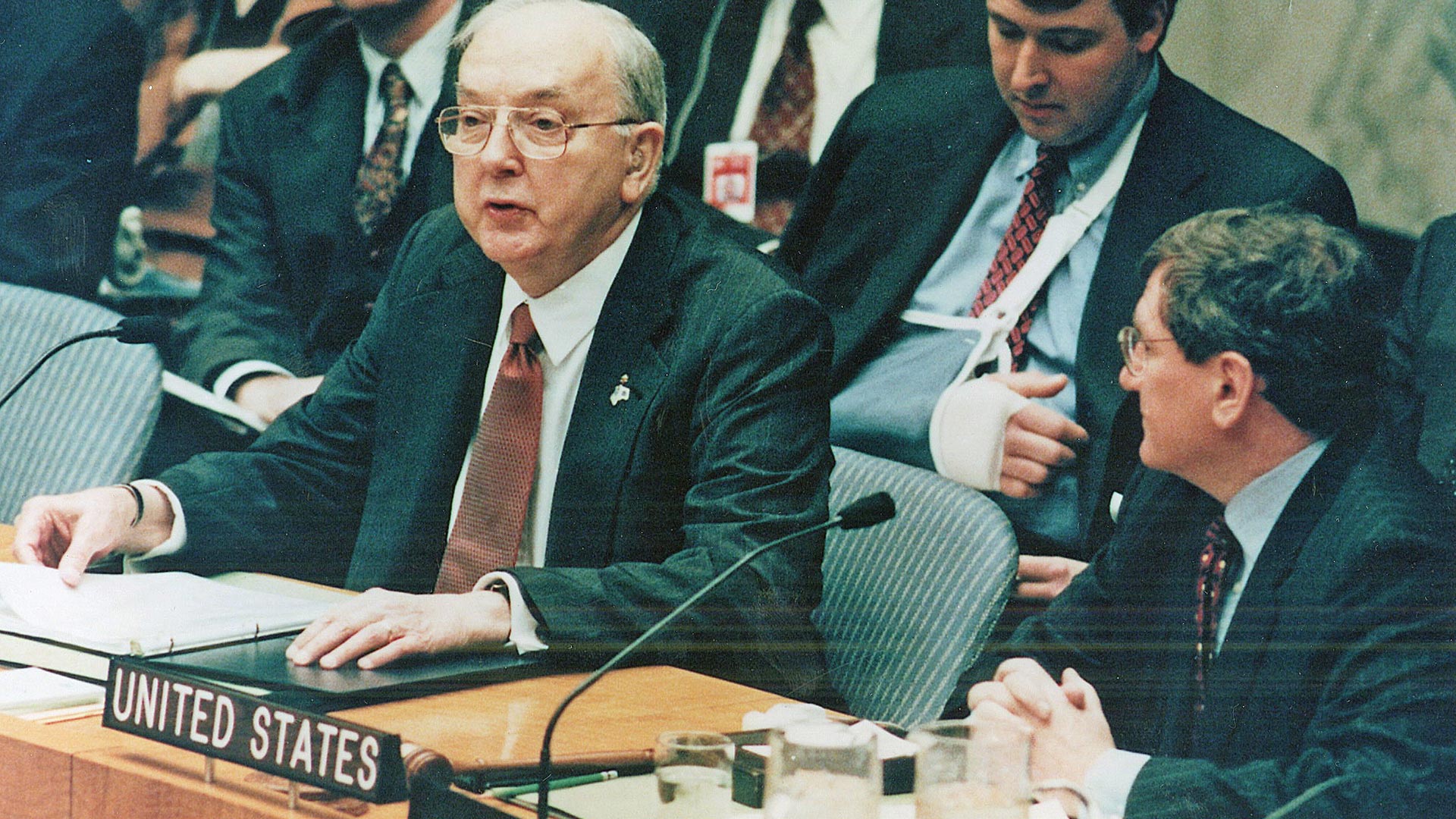 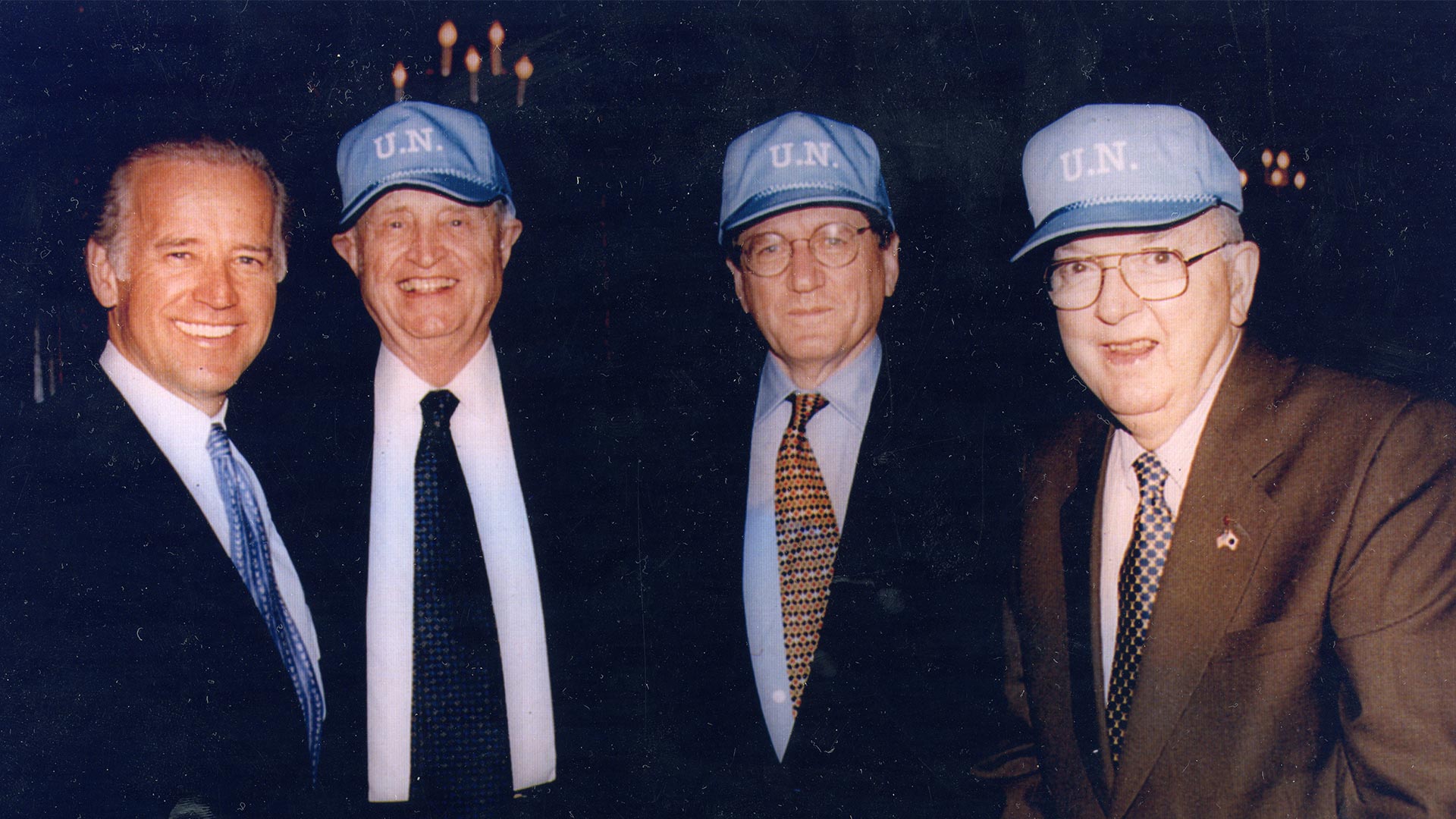 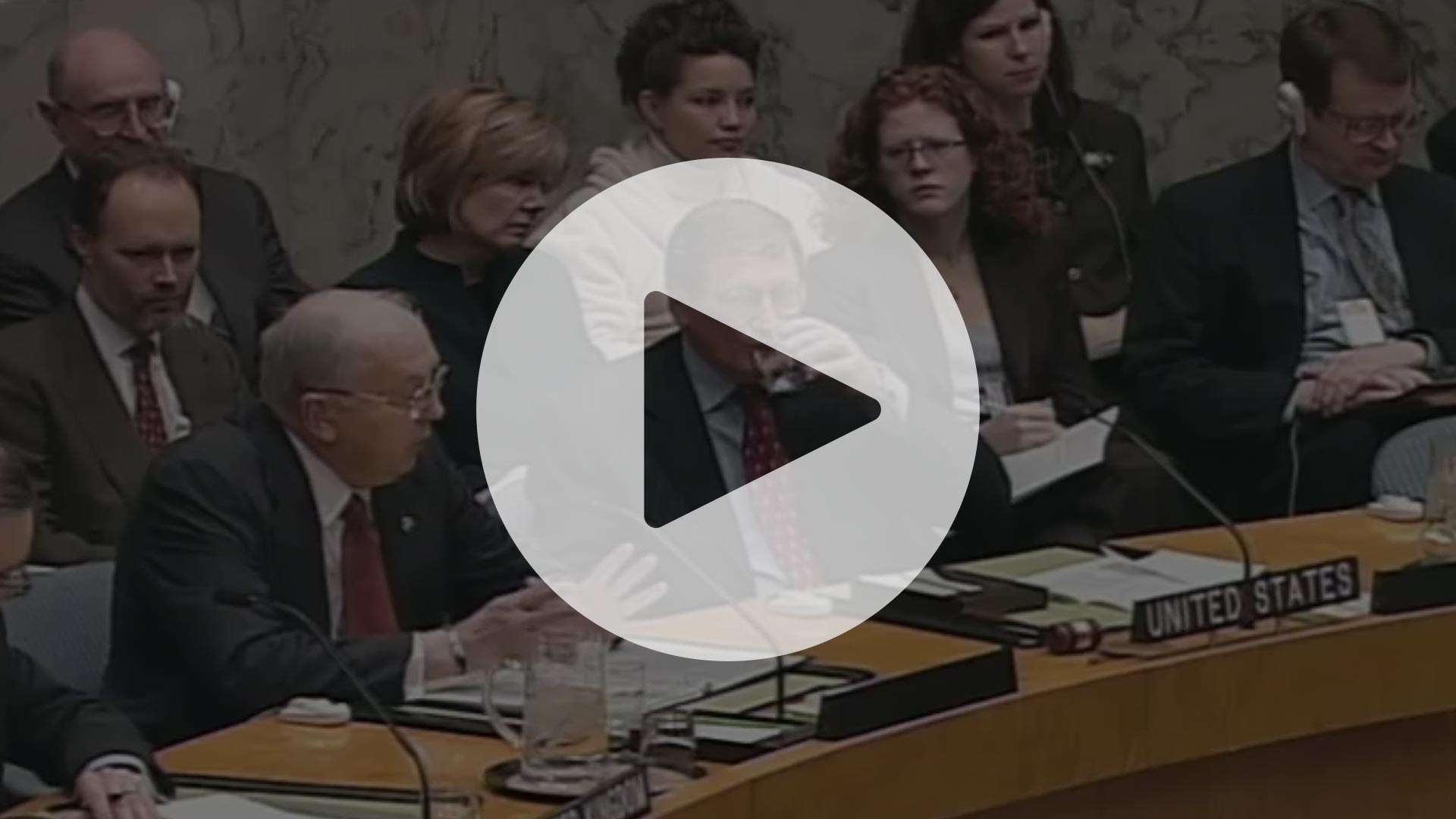 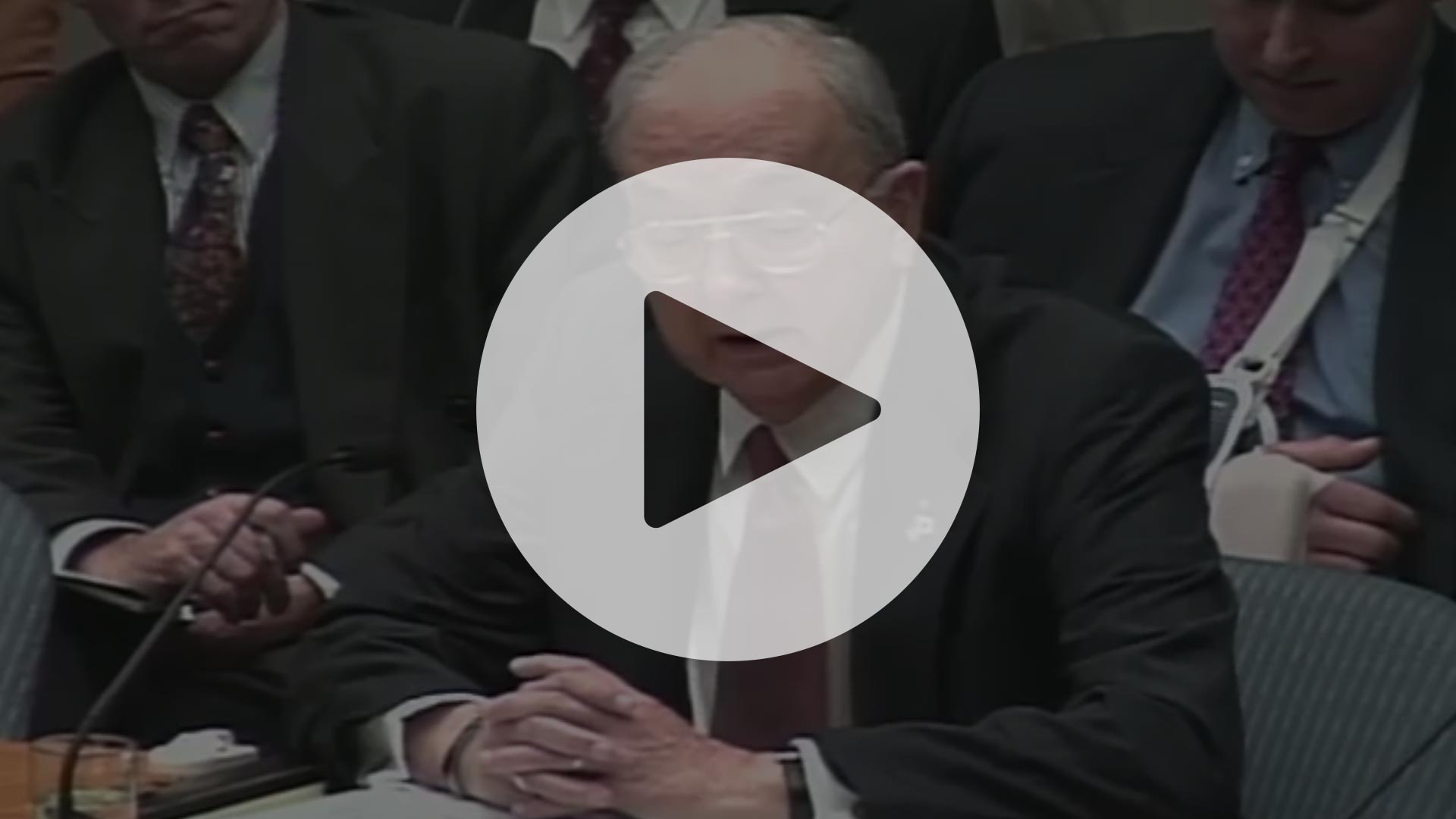