Senator Helms and the Rise of Conservatism

The idea of liberty is a cornerstone in the foundation of our country. “The Declaration of Independence” declares that we are all “endowed by our Creator with certain unalienable Rights, that among these are Life, Liberty and the pursuit of Happiness.” Senator Helms believed in those rights, also known as natural laws, and the conservative movement is founded on this belief.

For many Americans, liberty means having freedom from an oppressive government that restricts their ability to follow their dreams. One of the fundamental principles of the conservative movement is the right that every American has to make something from nothing. Senator Helms believed that the free enterprise system, which he called the “miracle of America,” makes this possible and that because of this, America is the greatest country in the world.

Jesse Helms ran for the United States Senate so that he could work for the American people and help them achieve their dreams. Without liberty, which our founding fathers believed was a basic human right, our dreams would be unattainable. 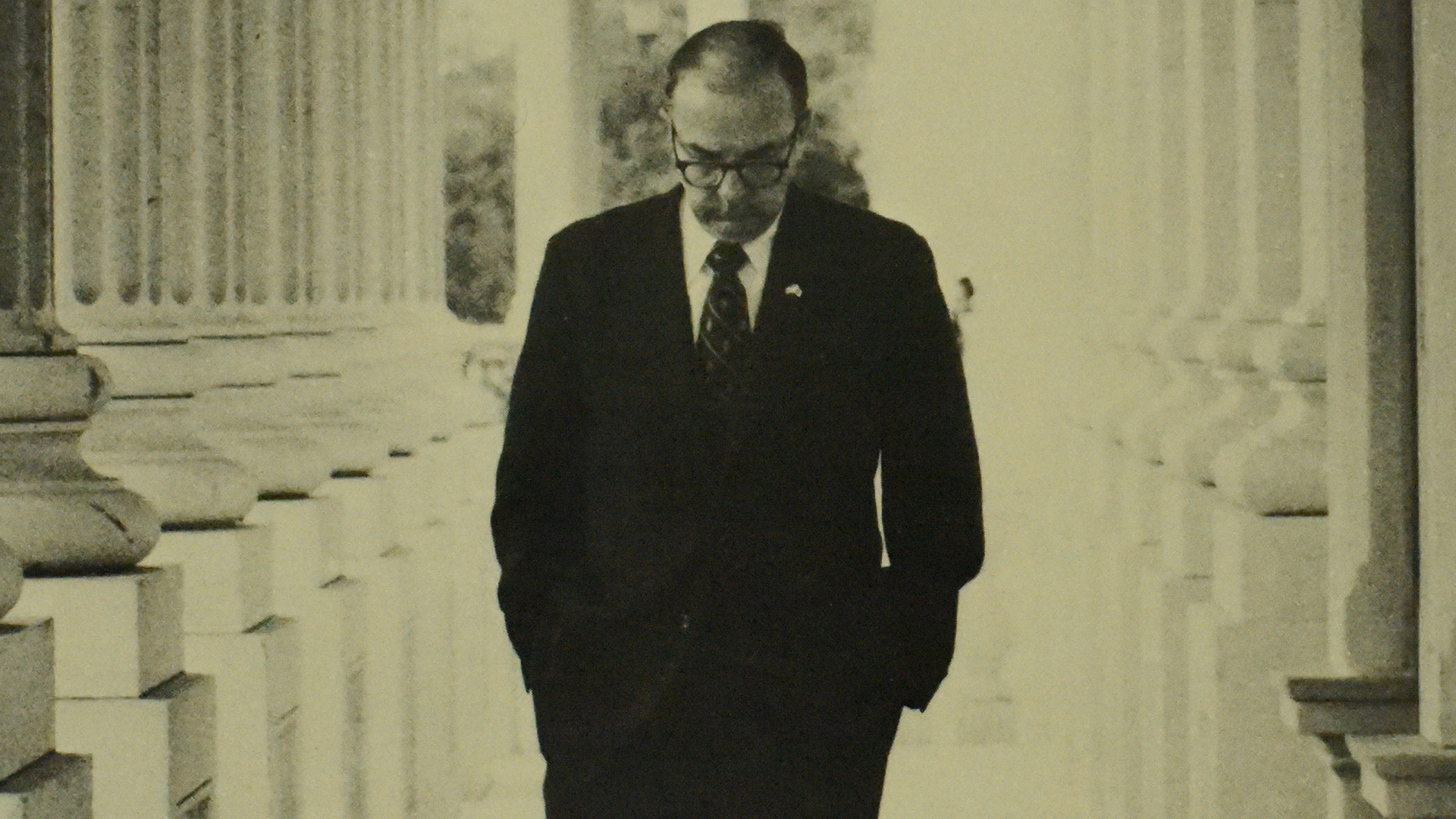 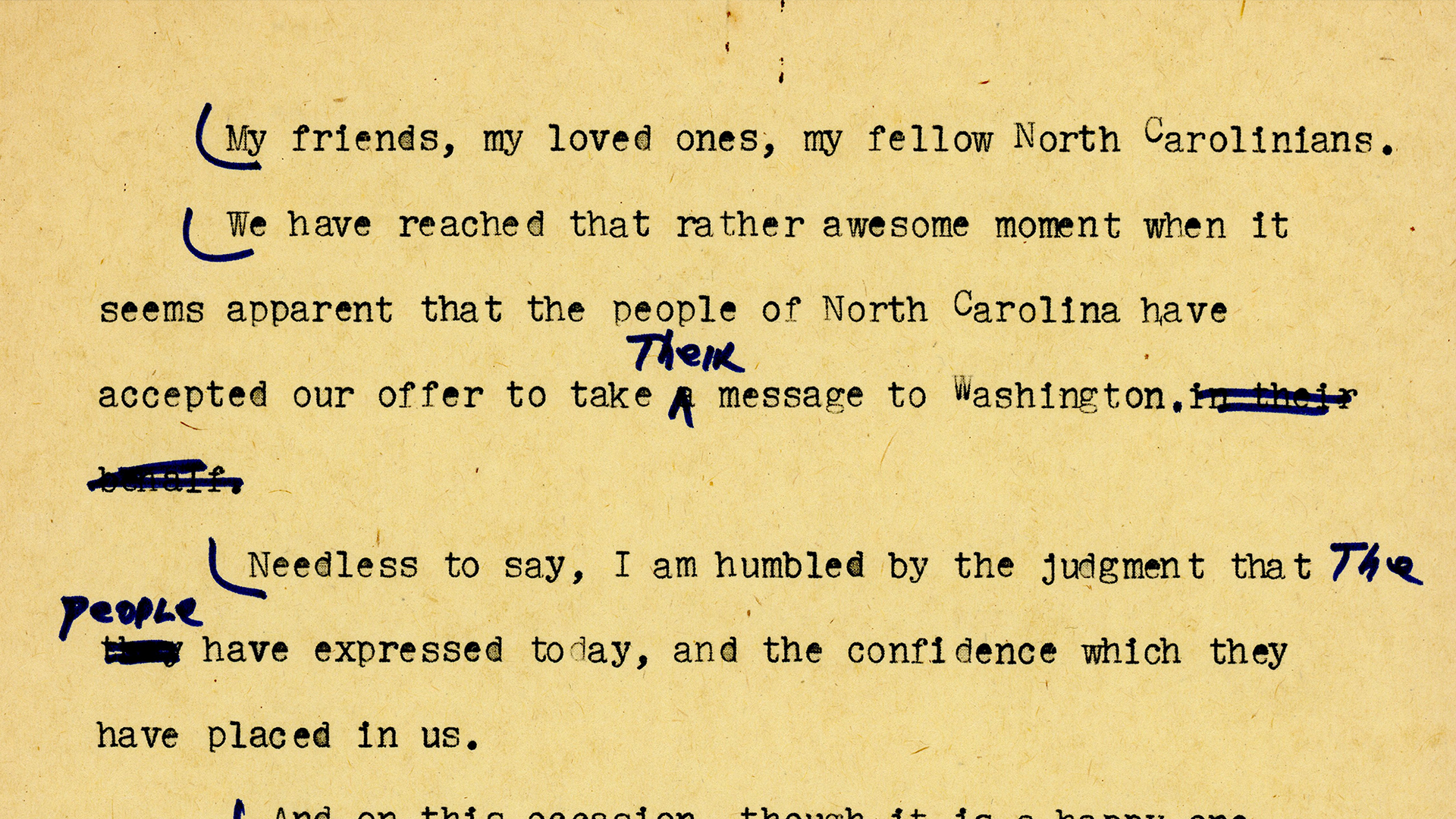 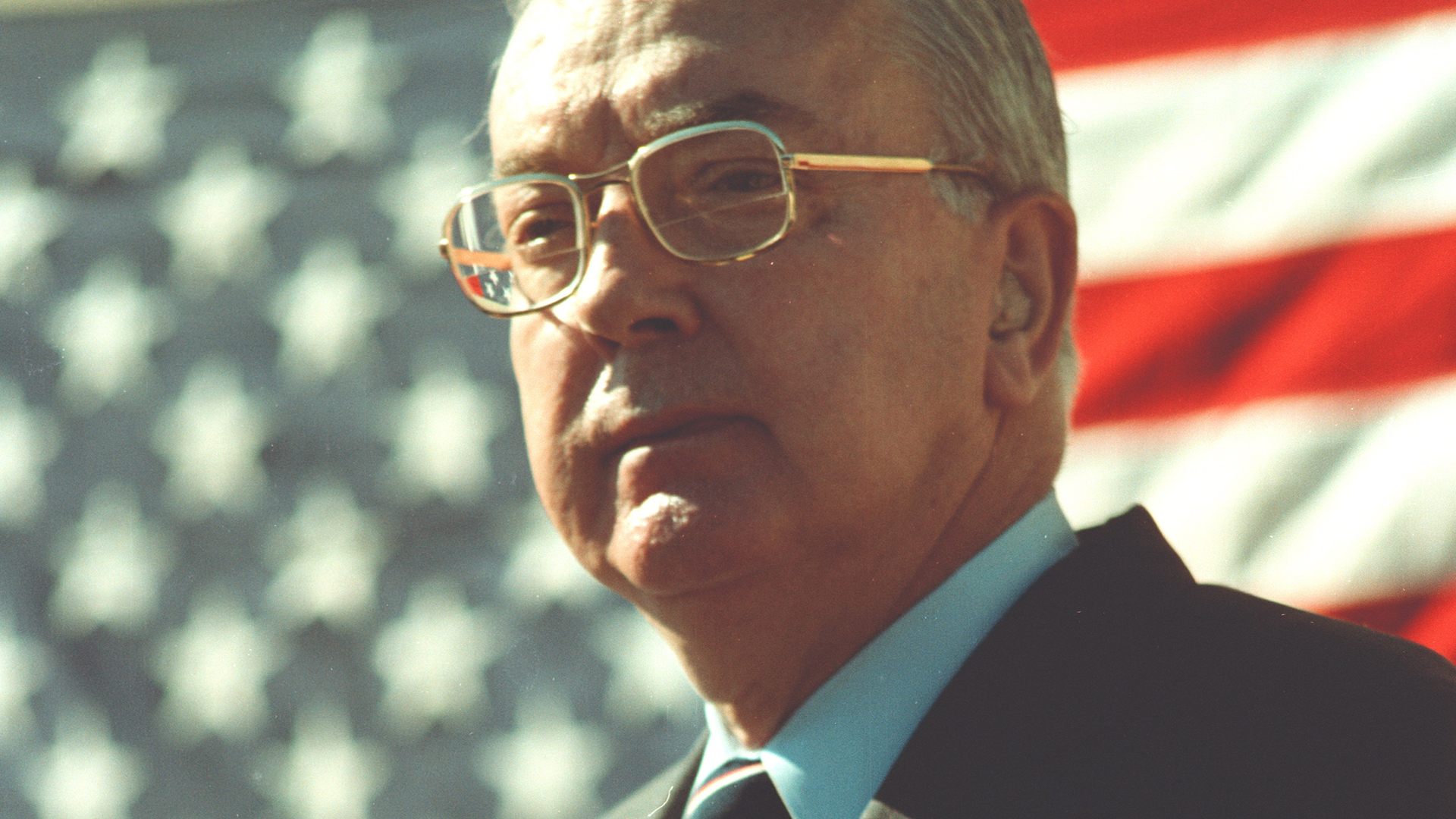 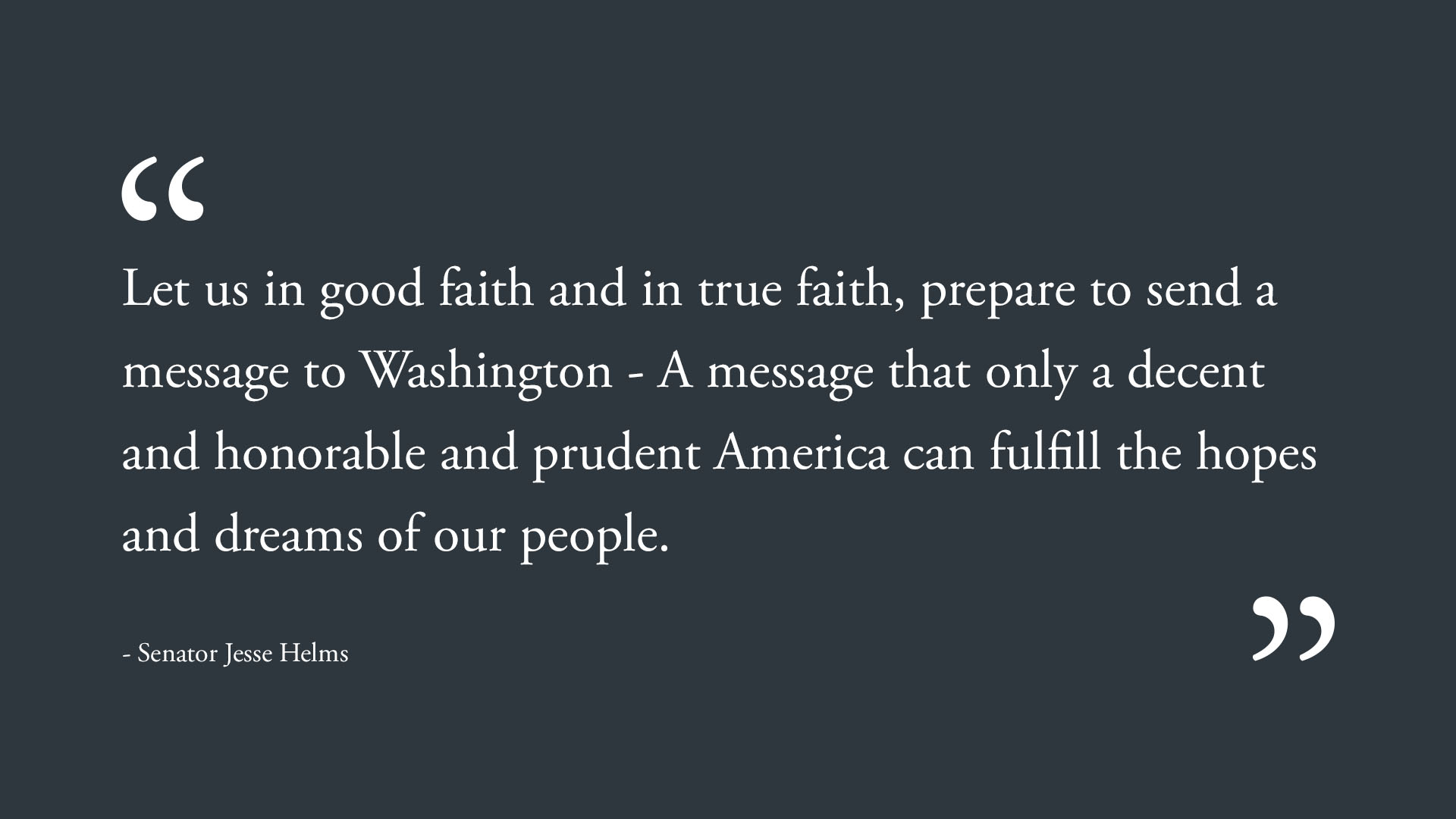 We live in a nation with a government of laws, not men. No one is above the law, and our system of government is successful because there is a predictable and tested way to how the law works. The rule of law exists to promote justice and prosperity and protect our freedoms. 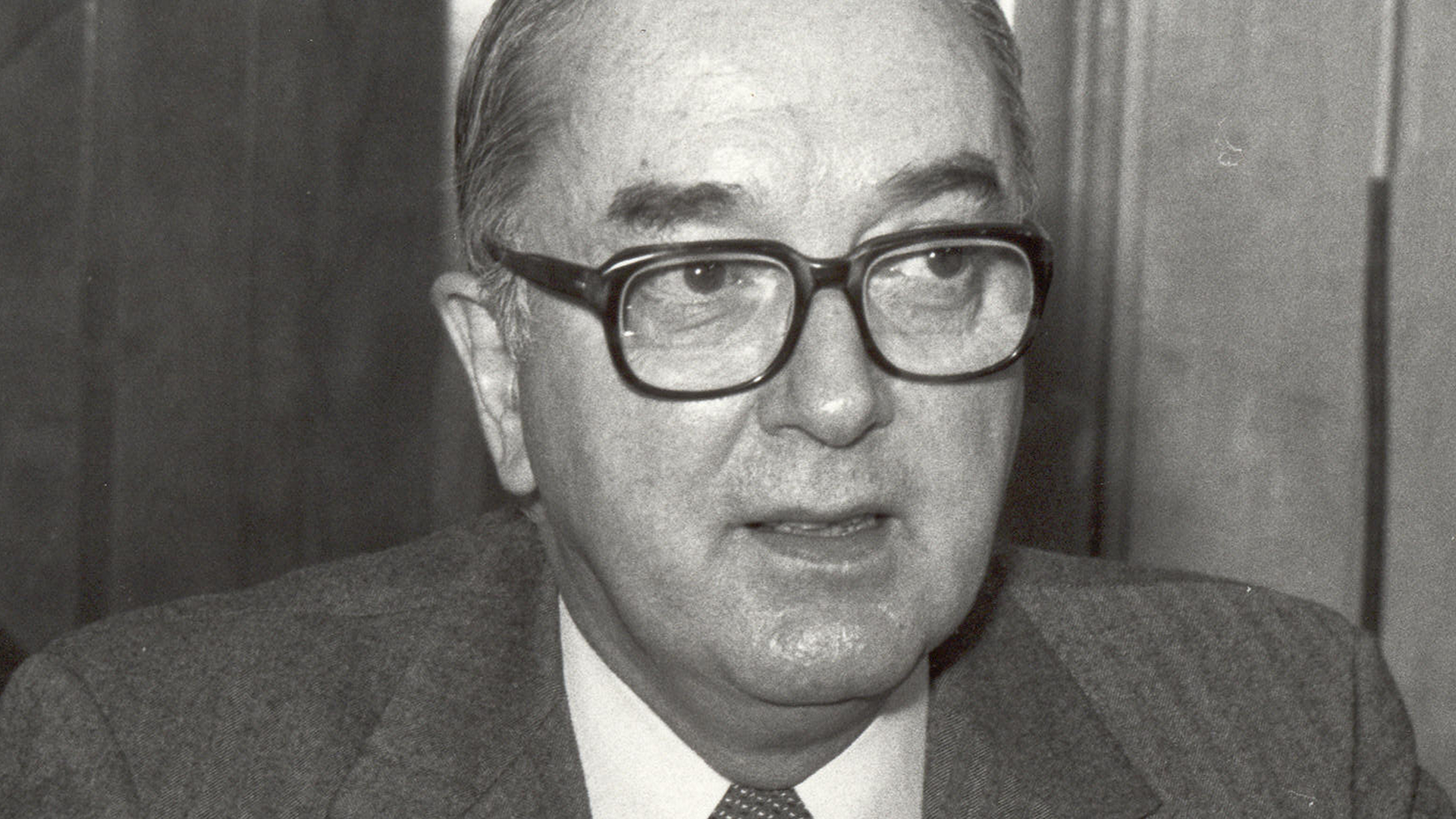 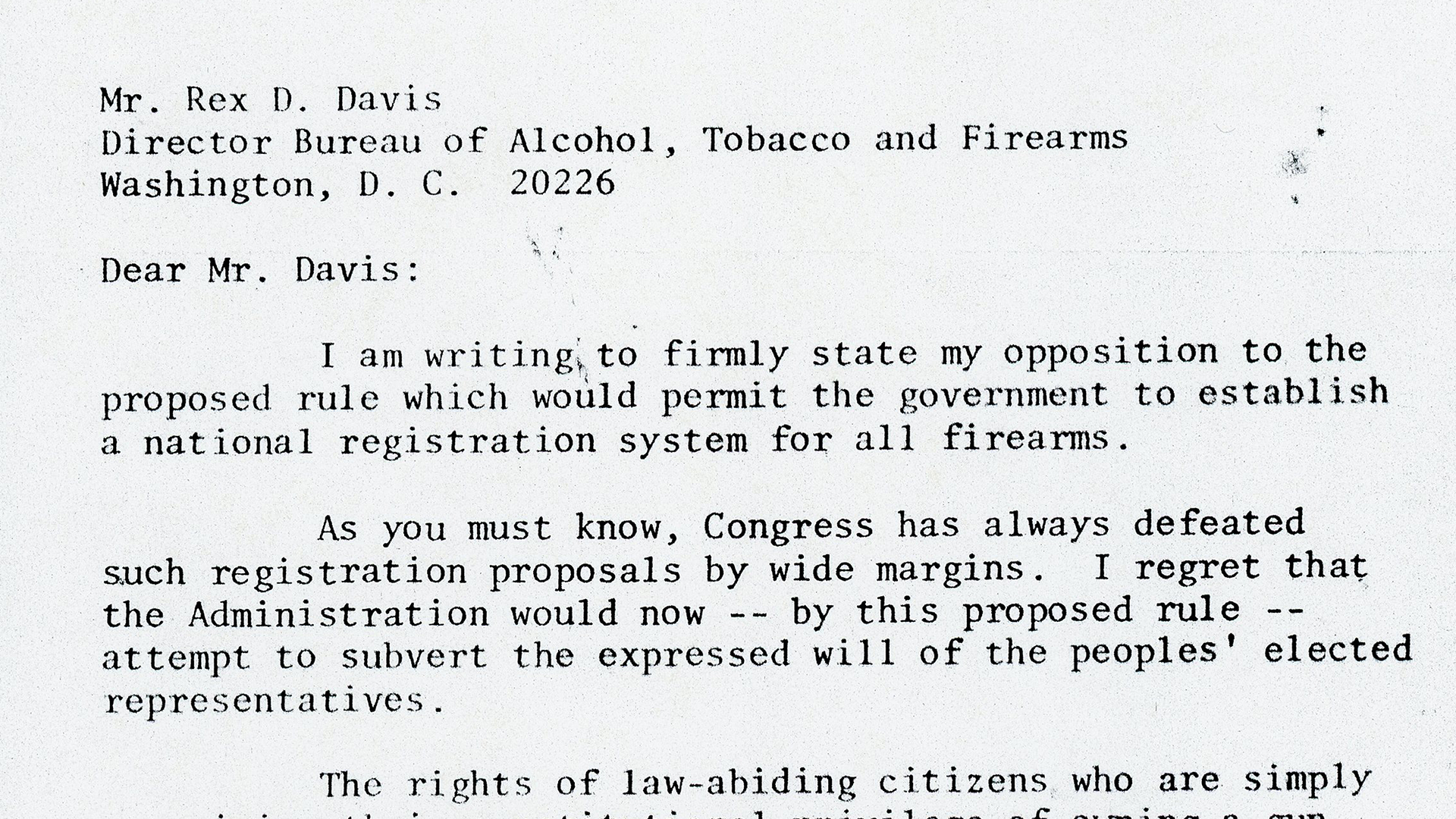 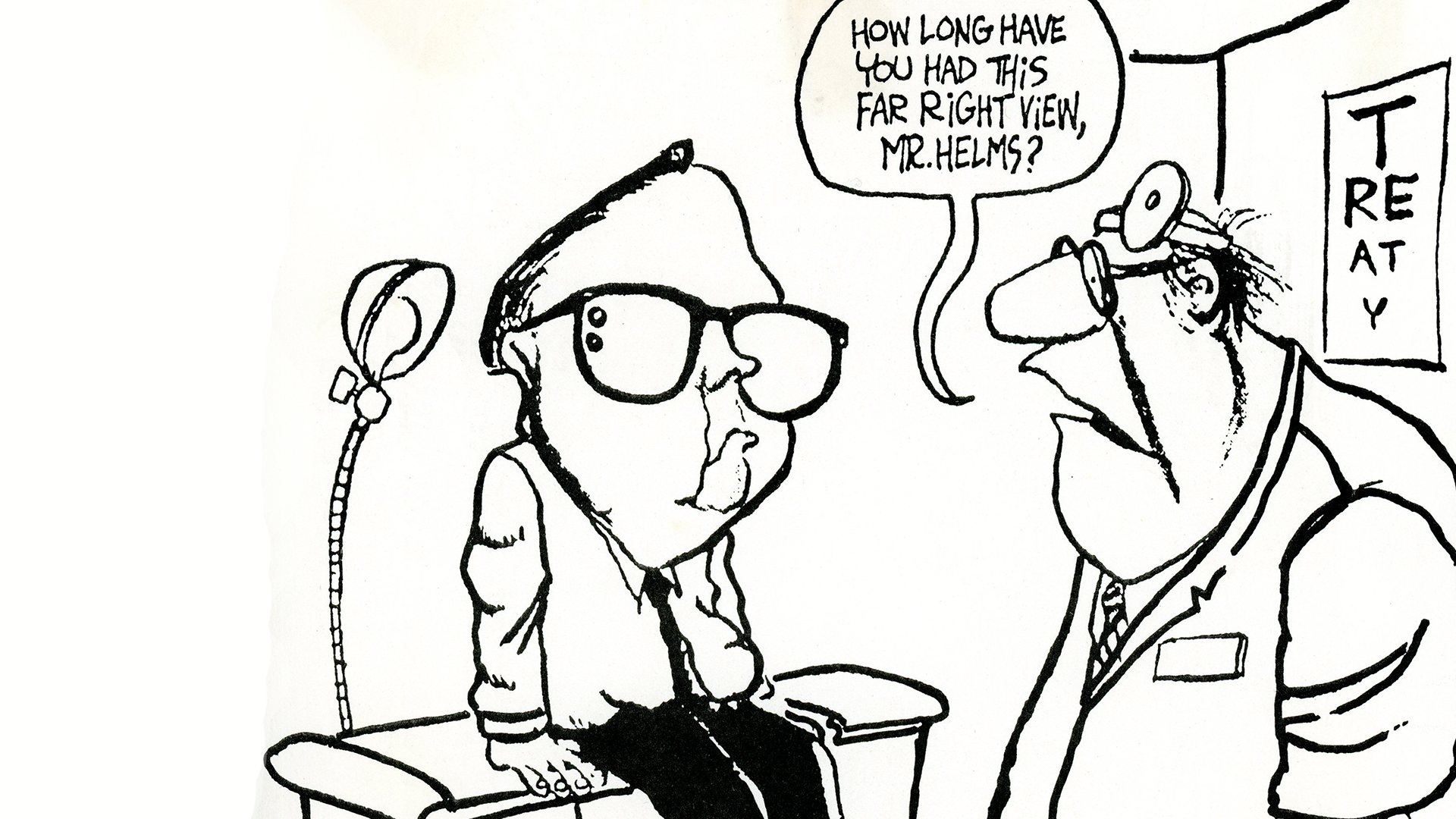 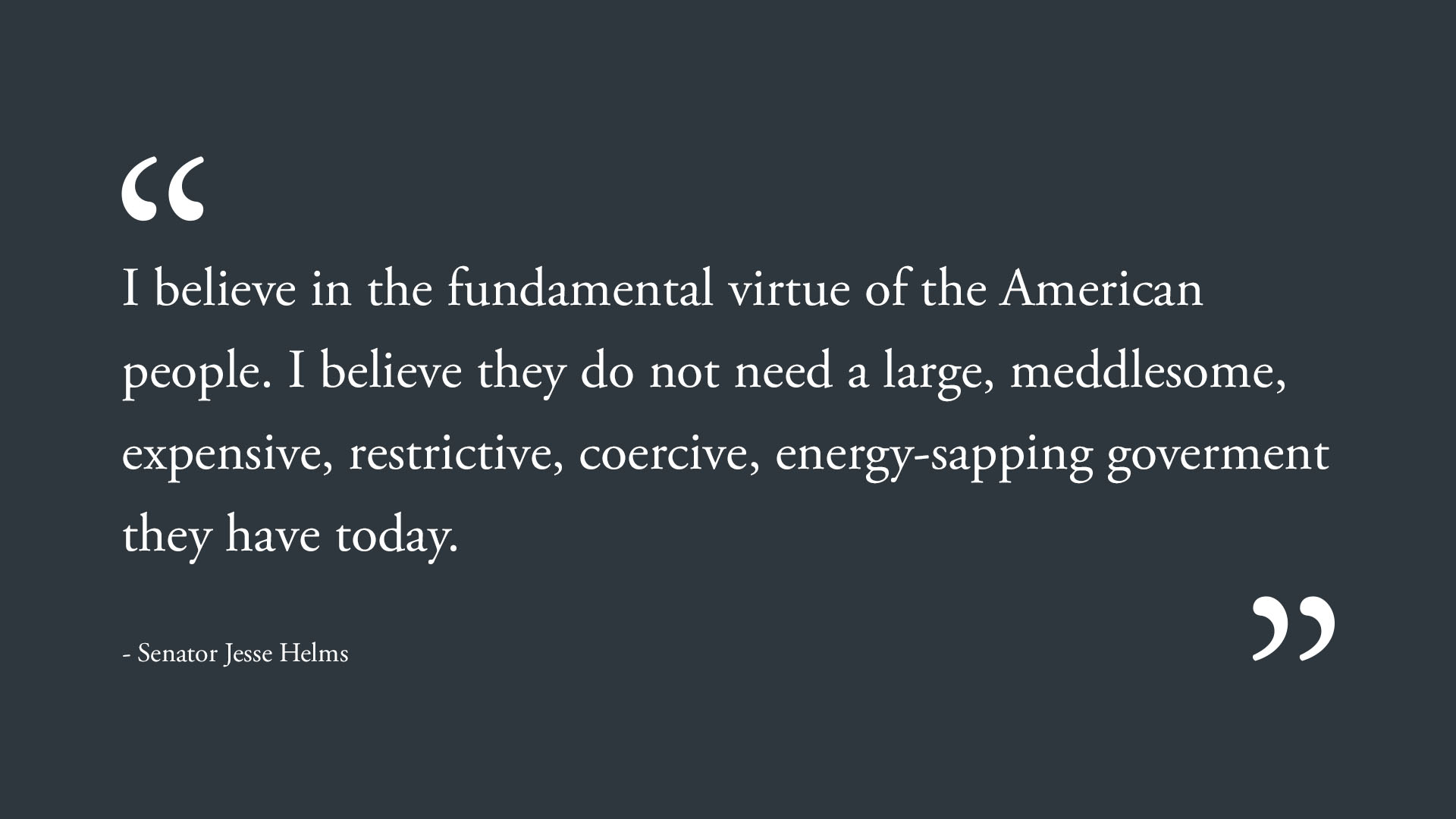 Protecting the republic means respecting the Constitution and ensuring the safety of the American people at all times. Senator Helms kept these traditions in mind with each bill he sponsored and with every vote on the Senate floor.

Senator Helms was known for his mastery of the Senate rules and procedures, carefully researching all issues pertaining to matters before the Senate. He felt it was his duty and obligation to fully understand the facts and implications of all legislation affecting his constituents. Helms’ ability to use the senate rules made him a dominant force on the Senate floor, where he was able to focus the spotlight on issues important to conservatives across the country. 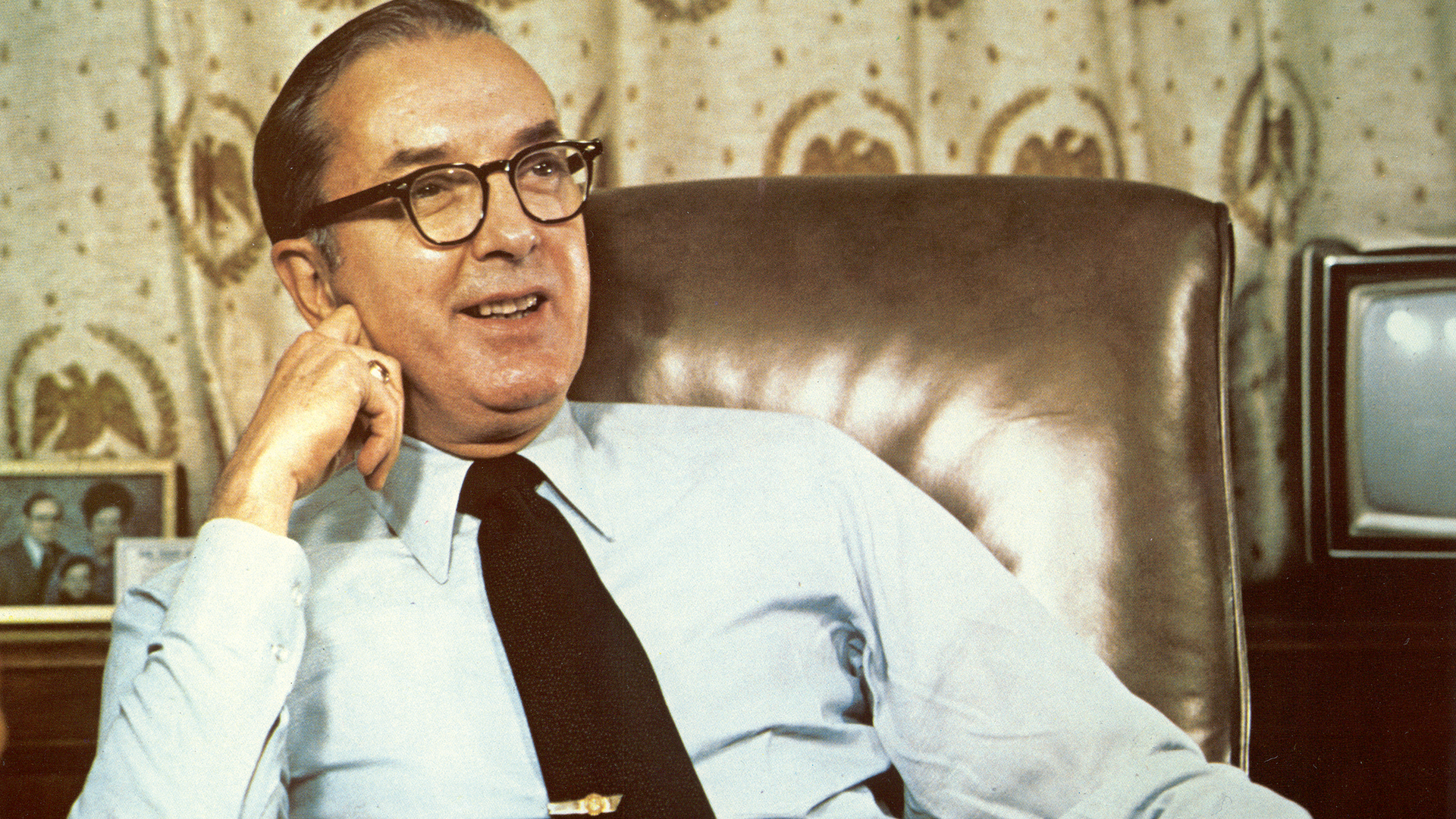 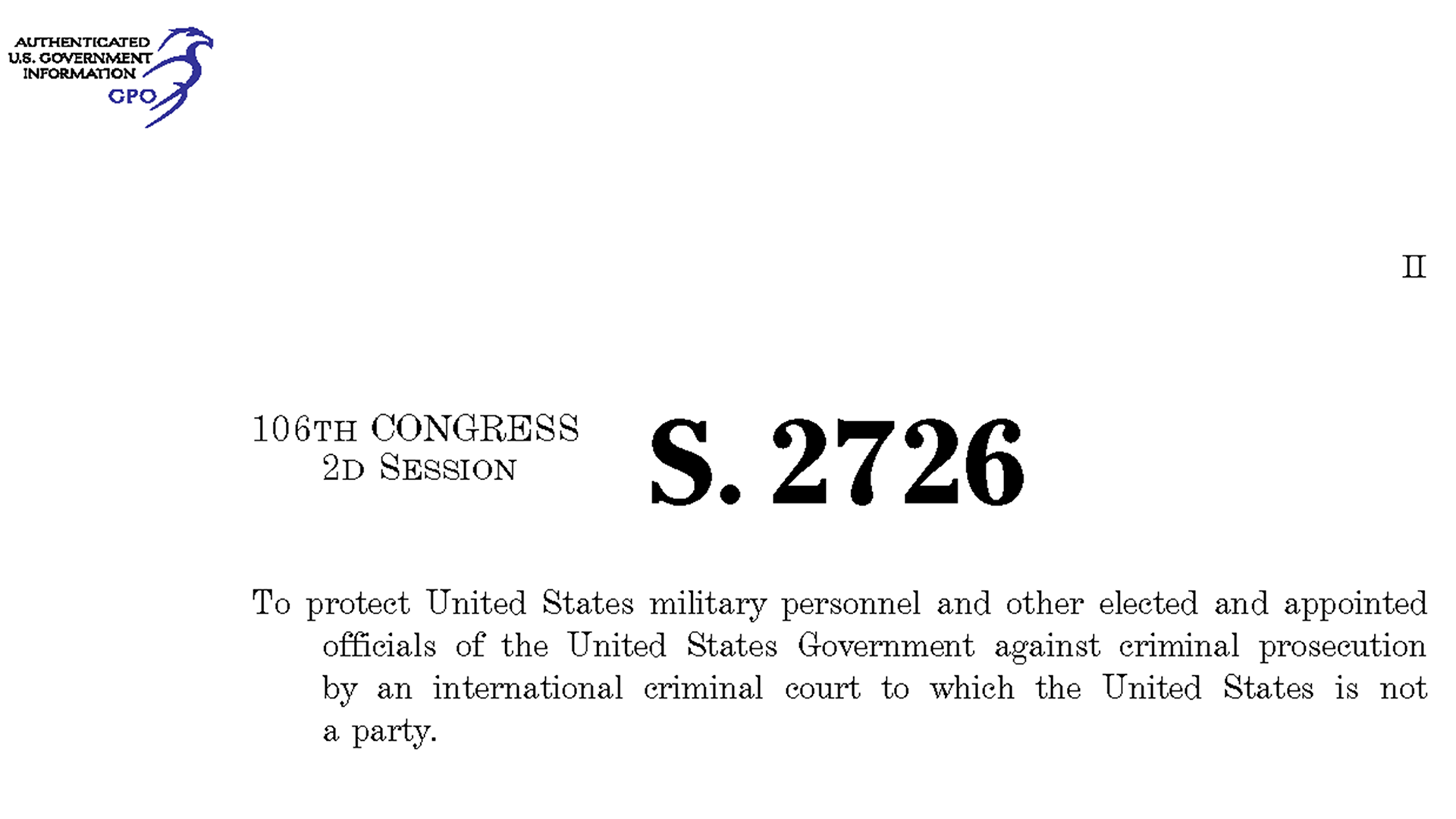 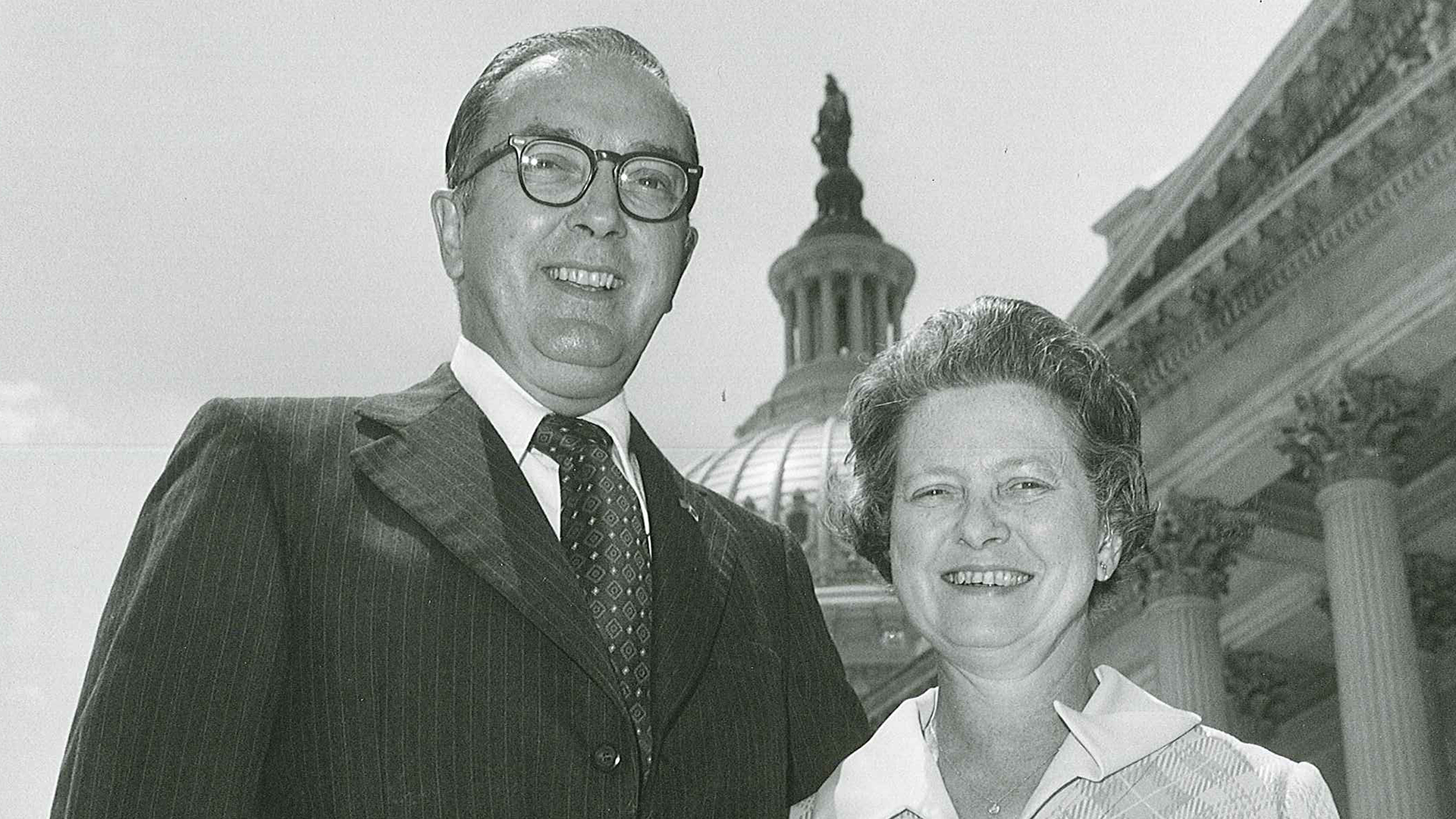 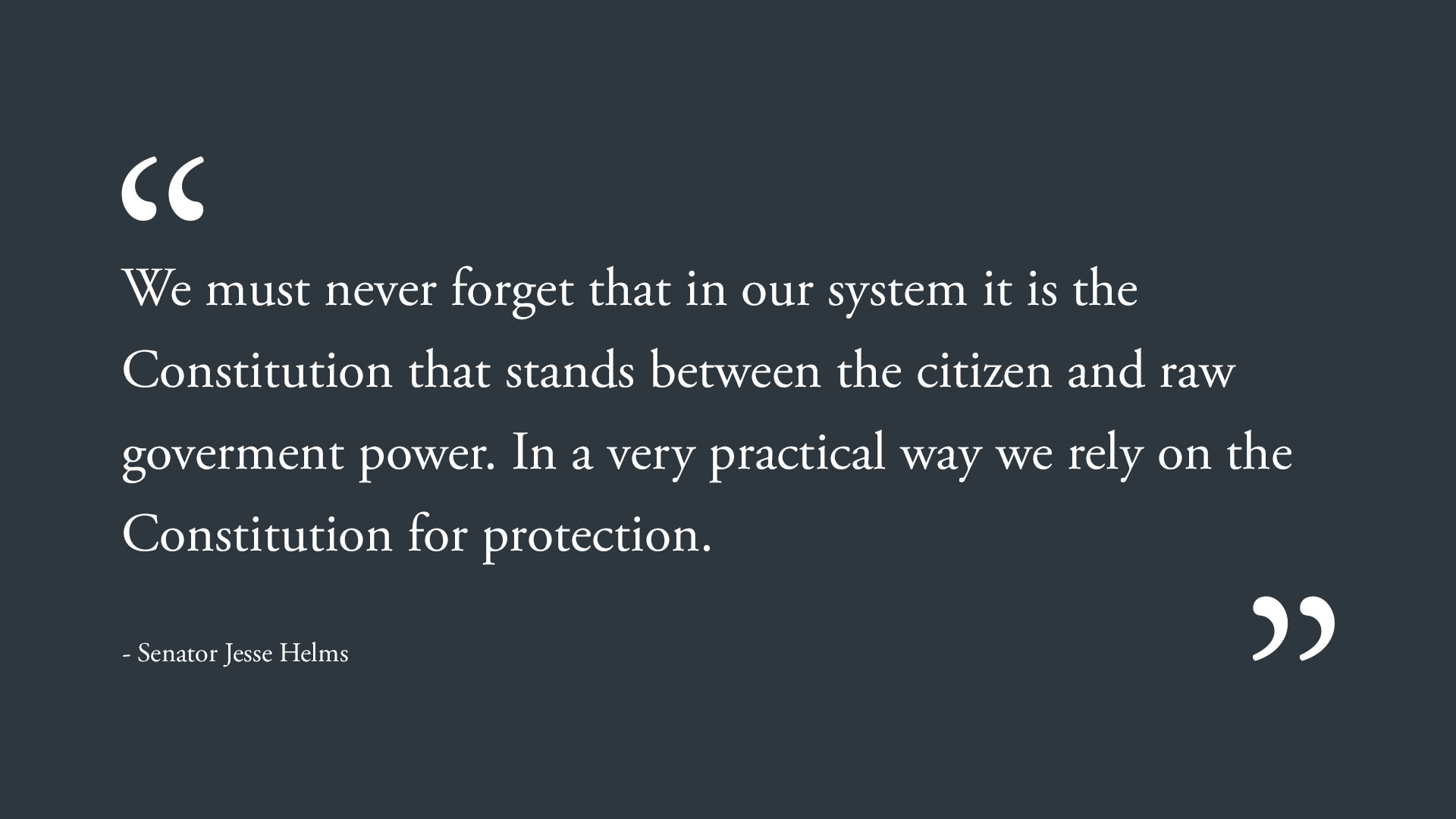 Senator Helms was a man of deep faith. As a Christian, Helms’ faith influenced every decision he made in his personal life, and in the Senate.

The conservative movement is driven by the idea that faith in God is essential to maintaining a successful and productive society. Furthermore, it is extremely important that all Americans have the right of religious freedom. It ensures that no citizen must go against their core values and conform to our government. Senator Helms believed people of all faiths had the right to worship without fear of the punishment from the government.

Without faith, there is no moral order, and therefore, no political order. Based on his faith and belief in God, Senator Helms was a leader in the pro-life movement and fought tirelessly to protect the lives of unborn children.

Later in his senate career, Helms was one of the first conservatives to help raise awareness for the AIDS epidemic in Africa. He worked closely with Bono, the lead singer for U2, to convince Congress to spend millions of dollars to save the lives of children born HIV positive. 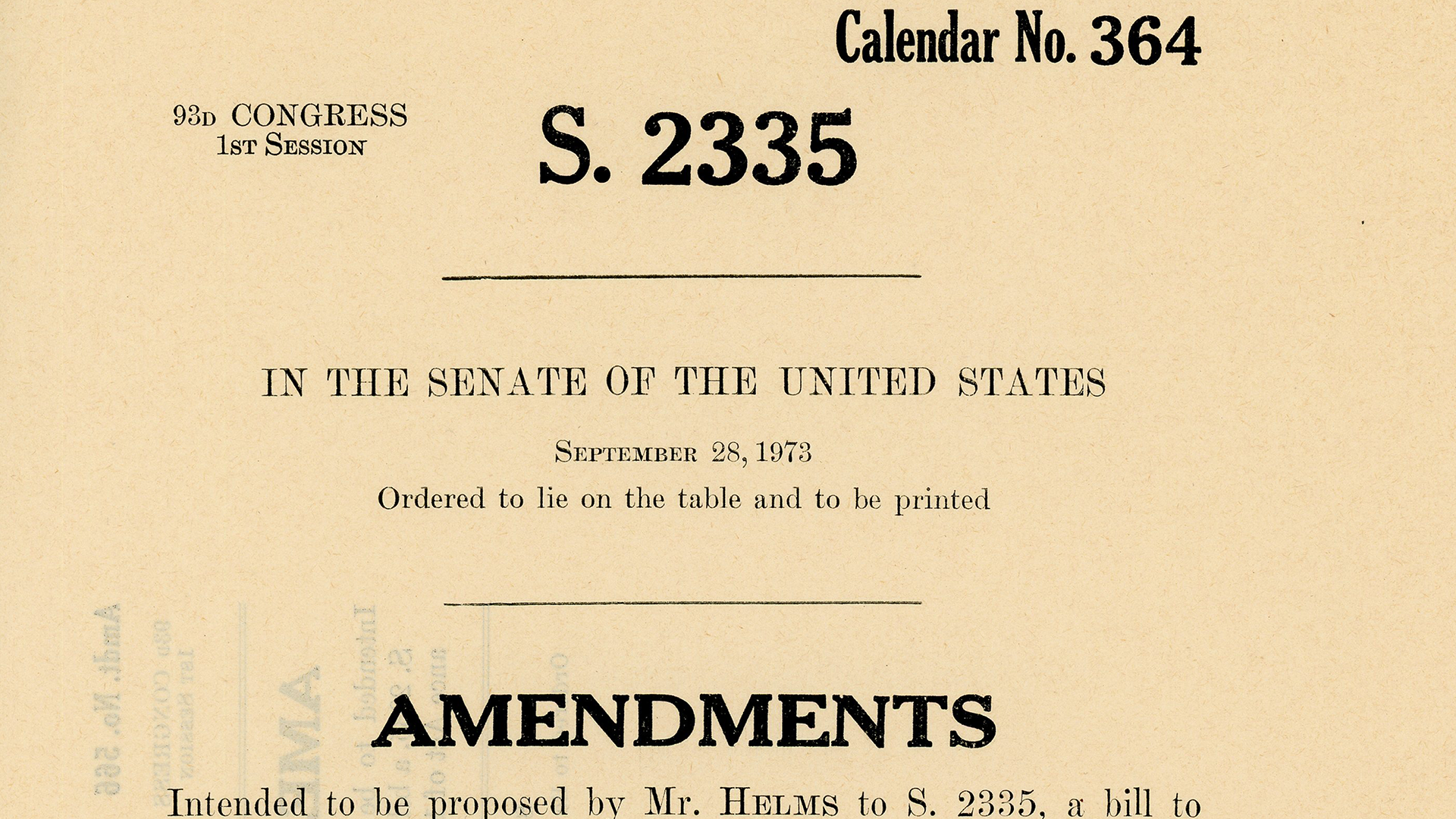 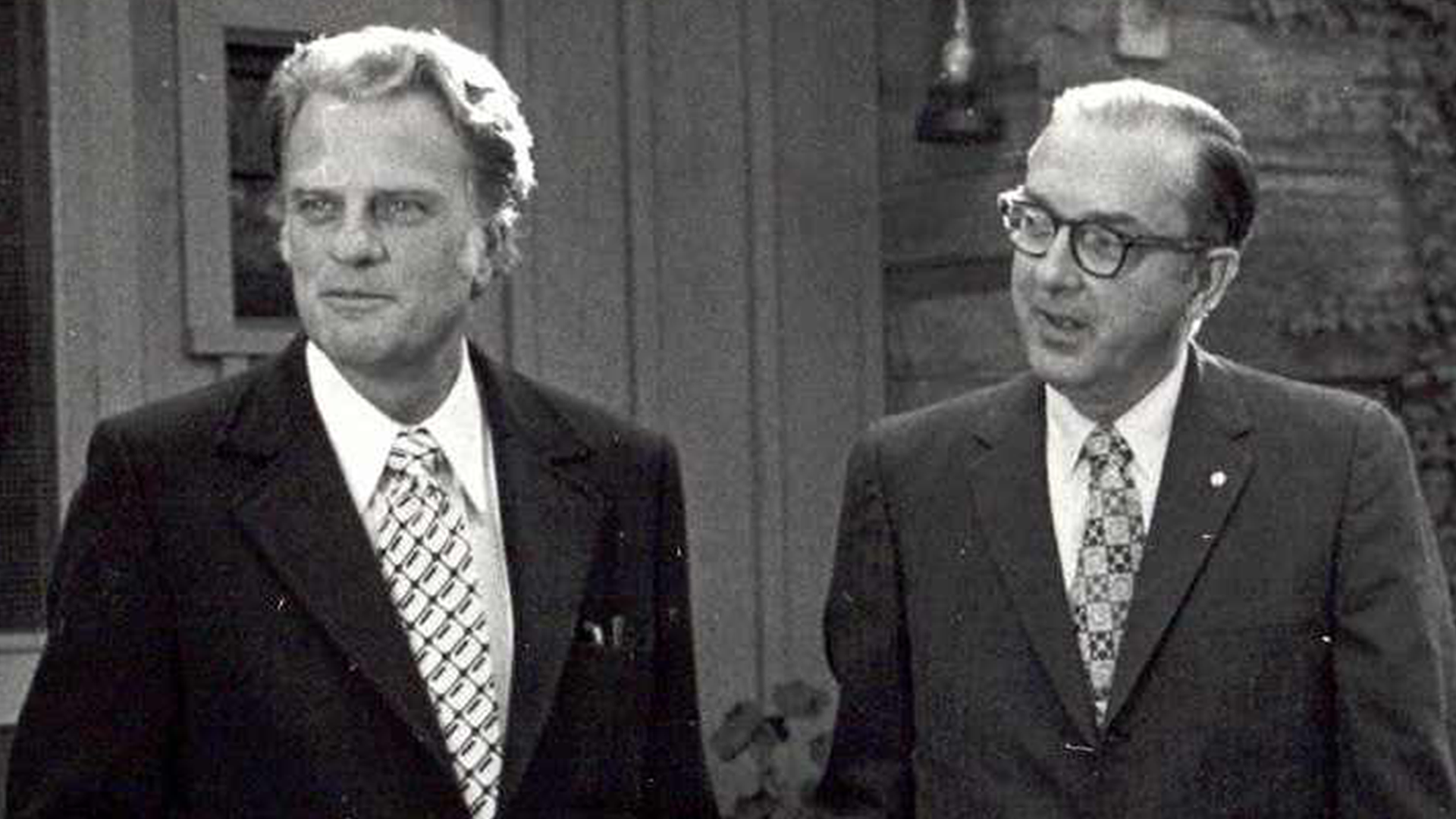 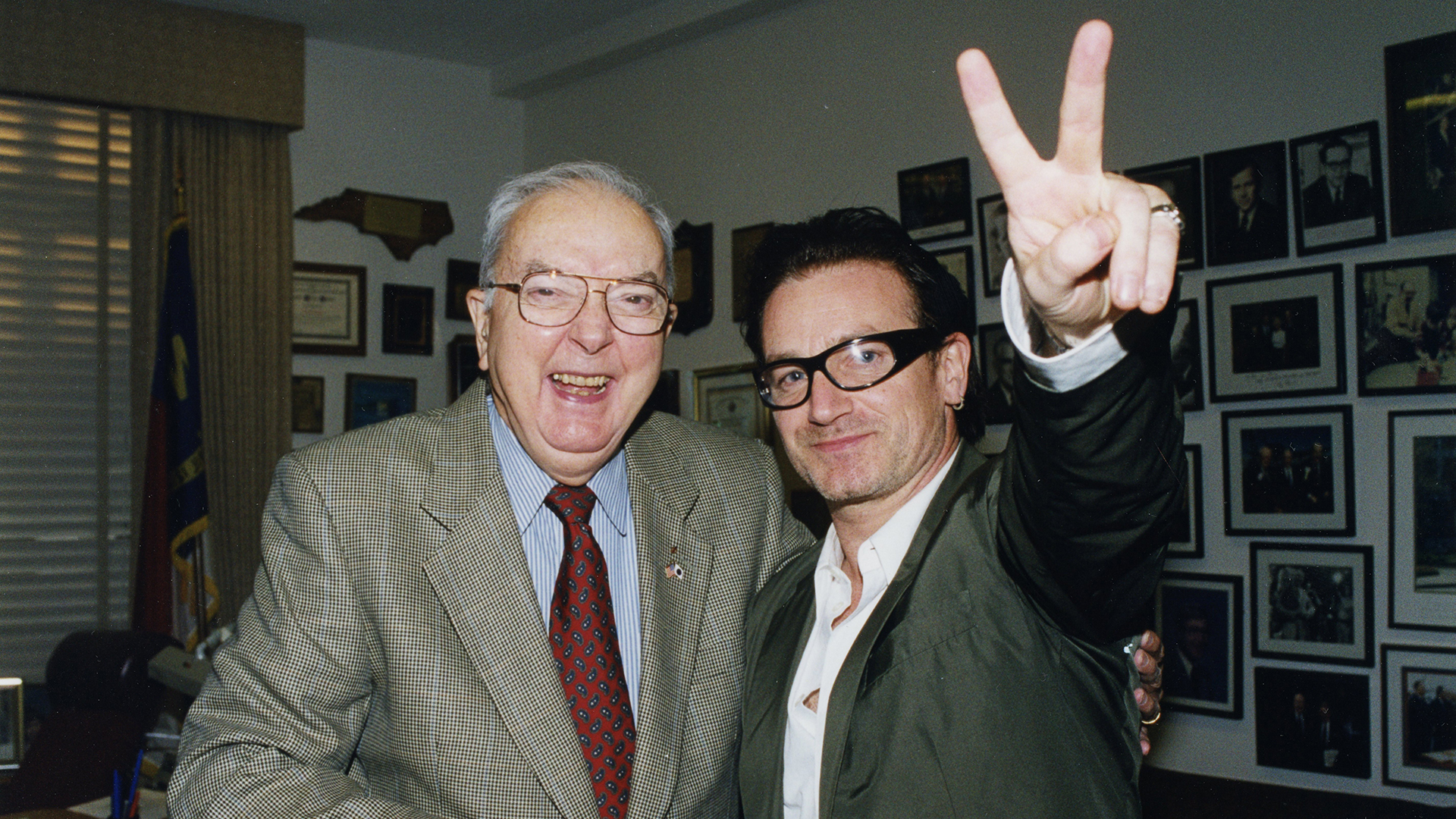 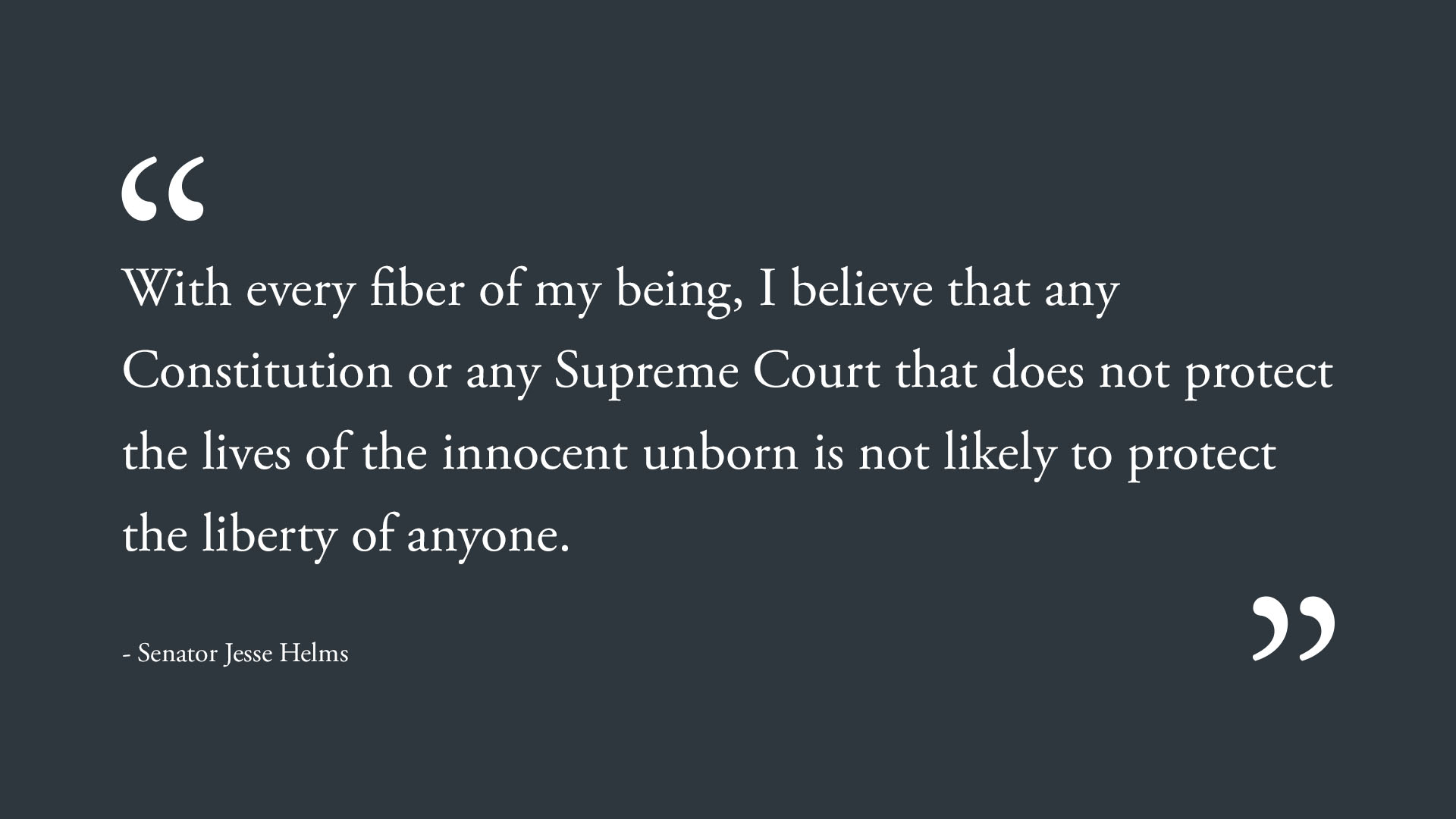